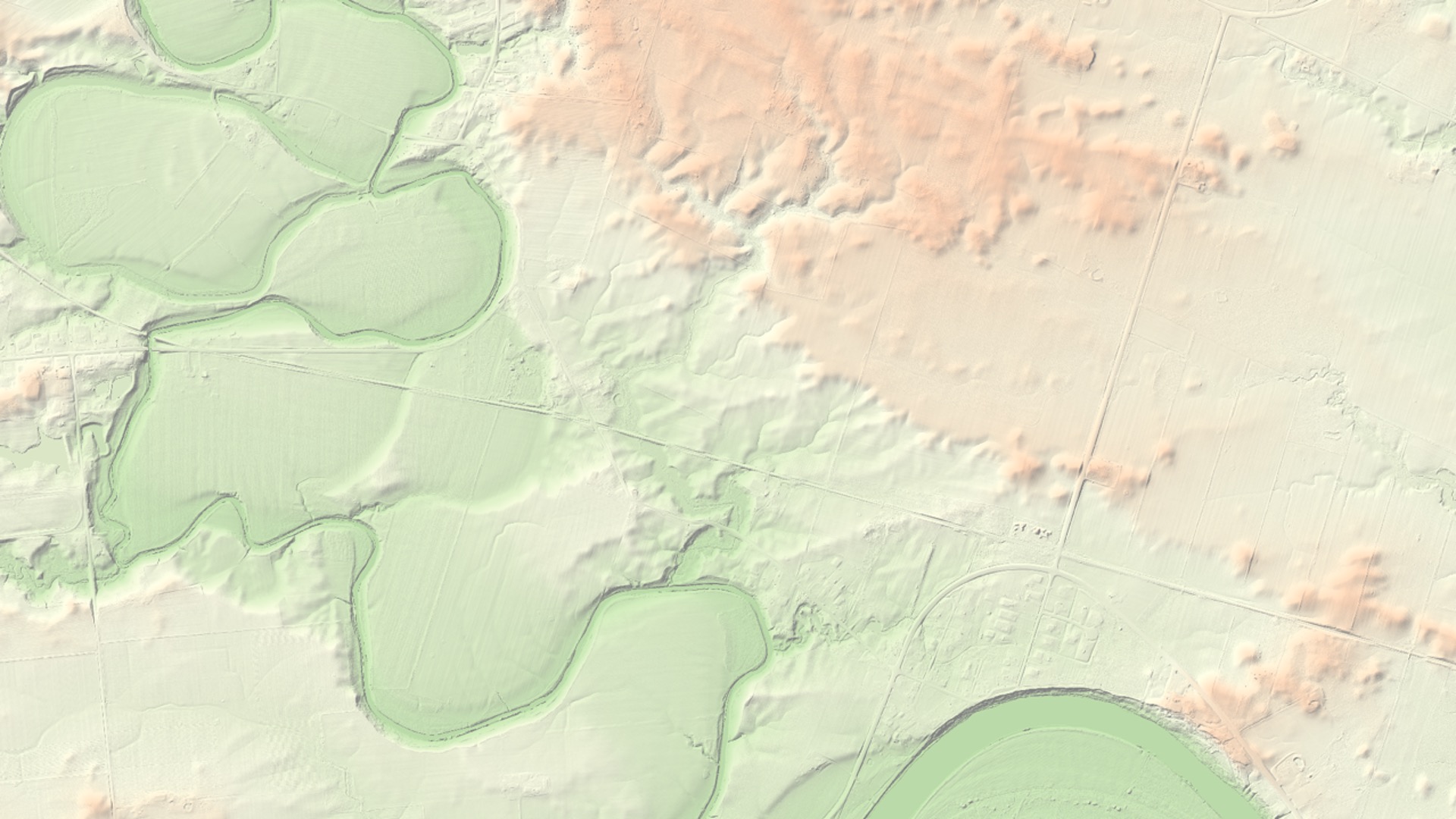 Whitebox Geospatial has always been, and will always be, committed to developing open-source geospatial software. We founded this company in order to sustain and better innovate WhiteboxTools. Support our efforts by purchasing an Open Core binary.

John holds a Masters (2000) and PhD (2005) from the University of Western Ontario and is currently a professor of Geography at the University of Guelph, Canada. He has previously worked as a Lecturer of Geoinformatics at the University of Manchester, UK. His research focuses on geomorphometry, spatial hydrology, LiDAR data processing, and open-source software development. Over the past 20 years, John has developed several open-source geomatics packages, including the Terrain Analysis System (TAS, 2001-2008), Whitebox GAT (2009-2017), and WhiteboxTools (2017-present). John continues to conduct research and develop software with the help of his graduate students within the Geomorphometry and Hydrogeomatics Research Group at Guelph.
Twitter Linkedin Researchgate

Anthony obtained his MSc degree from the University of Guelph in 2019. His research focused on preserving microtopographic drainage feature in fine-resolution LiDAR DEMs. Anthony’s research interests focus on geomorphometry and spatial hydrology. Since graduation, Anthony has been a research associate within the Geomorphometry and Hydrogematics Research Group at the University of Guelph. Anthony’s recent research focuses on using machine learning techniques to predict soil organic carbon and yield from multiscale topographic attributes.

Whitebox Geospatial would be happy to discuss all possible contributions and collaborations with you. We invite you to send us an email at support@whiteboxgeo.com. Please include, your name, institution/organization, and any other applicable information. You will hear back from us within 24 – 48 hours.